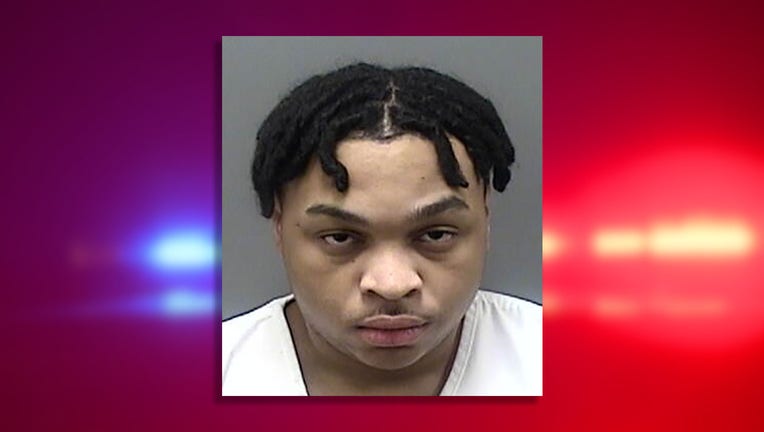 RACINE COUNTY, Wis. – Joshua Pitts, 18, of Madison faces 13 charges related to a series of burglaries and thefts that happened in Racine County in 2019.

According to a criminal complaint, the Racine County Sheriff’s Department received seven different 911 calls from people reporting stolen cars, burglaries and thefts — all from a Village of Rochester neighborhood on the morning of Sept. 10, 2019.

The calls originated from homes, which were clustered in two groups, and were described by authorities as “direct” neighbors — either next door to one another or just doors away.

The first call came in around 3:20 a.m. Deputies spoke with a homeowner who reported a suspicious vehicle leaving his driveway. Several drawers were opened around the inside of his home, but nothing obvious was missing.

Deputies spoke with the victim of a stolen vehicle and possible burglary around 4:40 a.m. The victim got up for work and noticed their vehicle missing from the driveway. The…